Who has the Ornament? 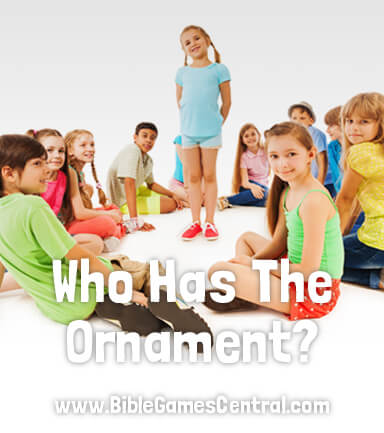 Who has the Ornament?

Don’t get caught with the ornament in your hands! Players sit in a circle and pass a Christmas ornament around behind their backs while someone standing in the center of the circle tries to guess where the ornament is.

Supplies: A small, non-breakable Christmas ornament (you may like to have more than one ornament if you are playing with a large group) 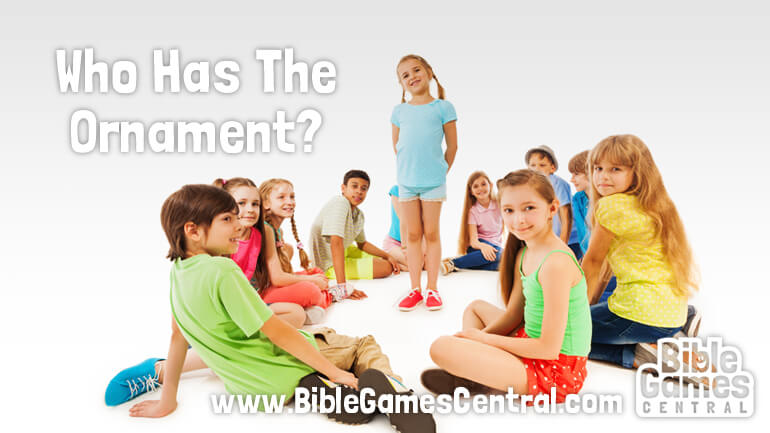 Have everyone sit in a circle with their hands behind their backs. One player volunteers to be “it” and stands in the center of the circle.

Have the volunteer in the center to close his/her eyes. Pass a small ornament to someone in the circle. (The ornament should be held behind their backs.)

On “Go”, the volunteer opens his/her eyes while the other players begin to pass the ornament from one person to the next. Anyone can decide to change directions at any time but avoid keeping the ornament within only a small segment of the circle.

Other players in the circle should also pretend to be passing the ornament.

If the circle is too big, you may like to pass multiple ornaments at the same time so that everyone has the chance to receive and pass on the ornament.

To make the game more exciting, you may like to introduce some fun and simple (and not embarrassing) forfeits. However, be sensitive that some players may be shy; encourage everyone to join in the forfeit and allow other players to jump in to the rescue.
– If “it” guesses correctly, the person holding the ornament does a forfeit.
– If “it” makes 3 wrong guesses or fails to guess correctly within a given time (say, after 1 or 2 minutes, or by the time a song ends), “it” does a forfeit.

Remember to play some lively Christmas carols in the background to add to the fun.

For Bible lessons on the True Story of Christmas, please refer to Christmas Bingo.

The holiday season presents an excellent opportunity to share the message of salvation.
Consider giving out innovatively fun Christmas tracts such as The True Story of Christmas Animated Tract or You Are the Reason for Christmas! Box-Tract during your Christmas lesson, event or party. 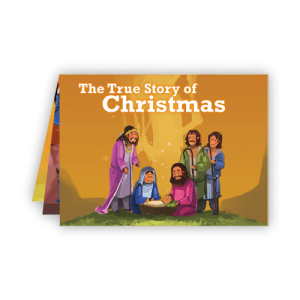 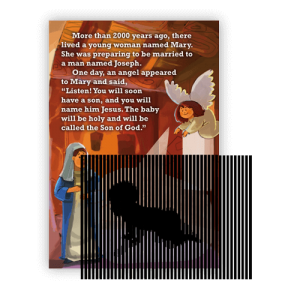 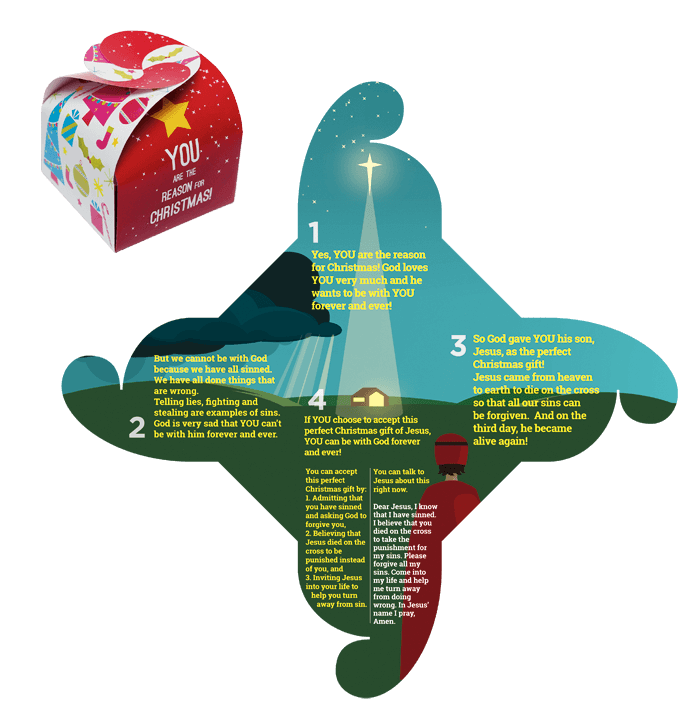 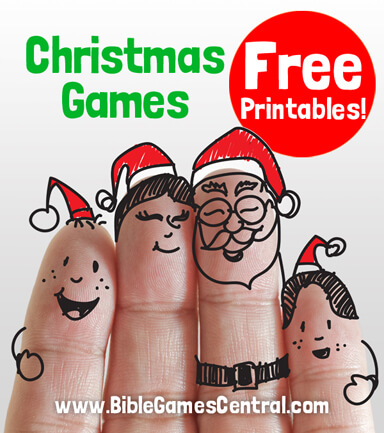